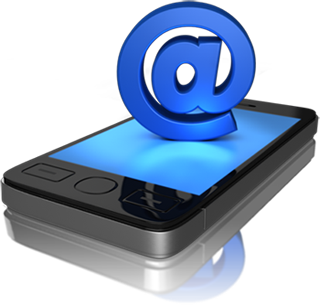 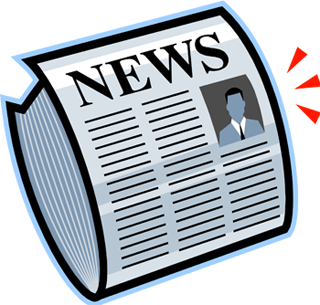 Pharma Industry Round Up

India’s pharmaceutical industry is growing with rapid pace. It has emerged as world’s third largest producer of drugs in terms of volume. In last few years the industry has posted double-digit growth, rising to US $36.7 Billion in 2017 and projected to grow to US $55 Billion by 2020.
For the last several decades, the Indian pharmaceutical industry has been dependent on APIs (active pharmaceutical ingredients) as well as key intermediates for API manufacturing sourced from China. This was driven by the competitive pricing that Chinese suppliers could offer, based on large scales of manufacture as well as state driven subsidies.

As per recent news, The environmental disruption in China has led to a massive increase in prices of key raw materials like APIs. Over the last year, nearly 1.5 lakh factories in China have closed down, of which a quarter will affect pharmaceuticals. An estimated 145 API manufacturers have shut shop there. It is feared that most small suppliers will not open again as they would not be able to comply with the tough environmental standards.

On account of this several basic chemicals could still be affected, the effects on supply chain are yet to be seen. Crude  oil price trends have also impacted the solvents market, which is an important part of the cost composition when it comes to manufacture of APIs or intermediates.
Market players said that if the rupee depreciation (against the dollar) persists, then there could be a long-term problem for the pharma. The pricing and availability situation of API intermediaries from China will compound the already stressed situation on margins, caused by customer consolidation and greater supply side competition in developed markets.